McAllen, Texas, is located on Texas’s southern tip, near the US-Mexico border, on the Rio Grande Valley. It is an excellent location for both living and commerce. A once rural and agricultural city, McAllen has become a metropolitan area in the Southernmost part.

The History of McAllen

The City of McAllen was named after a man named John McAllen, who donated the land to the Brownsville and Mexico Railway to guarantee that the train would come through the area. In 1904, the McAllen Townsite Company was founded, and they established a railroad depot in the new town. The place was initially comprised of an East and West McAllen. However, in 1911 the two areas were incorporated as an official town called McAllen. After an economic boom that resulted from the Mexican Civil War, the city was chartered in 1927.

A lot of agricultural items were grown and produced in McAllen over the early decades. Cotton, citrus fruit, corn, and grapes were just some of the crops that came off the land. From there, canning factories, tortilla plants, wineries, and citrus juice distilleries were built. Even oil was discovered in the rural town.

The industrial boom created a population boom. The citizens who resided in McAllen grew from around 1,000 people when it was first founded to nearly 12,000 in the 1940s. Workers and their families and tourists flocked to the town, searching for jobs, money, and pleasant weather. The area became a winter tourist destination for those from the colder North parts of the country and a point of entry to and from Mexico.

Due to its oil and industry supply, in the 1970s, McAllen built the first school in the United States with on-site power generated by natural gas-powered turbines. By 1980 there were over 66,000 people in the city.

The 1980s were a challenging decade for McAllen. The city had troubles with Mexico, a recession, and a killer freeze that decimated the citrus crop. But by the 1990s, McAllen was booming once again.

Today, McAllen grapples with daily border crossings of illegal immigrants from Mexico and an influx of border patrol agents who have attempted to stop undocumented people’s entry into the United States. Controlling drug trafficking has also become a daily occurrence. But that does not mean the city is not safe. It has very little crime.

The Climate in McAllen

If you enjoy a subtropical climate, McAllen is the place for you. Daily temperatures average from 50 in January to 98 degrees in July. It is not uncommon for the temperatures in the summer to sore above 100 degrees. There are two distinct seasons of wet and dry, as droughts are common from November to April, and hurricane season tends to impact the area from May to October. The city has only seen snow once in the last 80 years, where just over one-and-a-half inches accumulated on Christmas Day of 2004.

Why Should You Buy a Home in McAllen?

McAllen is a fantastic metropolis in Texas. There is a wide range of homes available for sale, with most falling into the contemporary-style category.

The crime rate is low in McAllen, and for the last two years, it has been named a Safe City in the United States. In 2019 it ranked number four out of 294 cities across the country. McAllen had one-fourth of violent crimes as the national average and zero homicides in 2018. Considering its proximity to the Mexican border, these statistics are quite impressive.

There are plenty of jobs in the city, with the average travel time to work being under 20 minutes. The median household income is over $47,000; it is $59,700 in the state. Therefore, McAllen is considered a middle-class community.

With the median age being just under 33, McAllen is a young community, as well. Less than 13% of people are over the age of 65.

What does all of this mean? If you are looking for an affordable, safe and growing community, McAllen is the place to be!

It is also a great place to visit on vacation. There are unique museums and destinations to give you a taste of the city’s culture and people. Quinta Mazatlan, Edinburg Scenic Wetlands, the International Museum of Art and Science, and Palm View Golf Course are just a few things you can enjoy while visiting or living in the city.

McAllen has been an up-and-coming city for decades. The destination has had a steady increase in employers, homeowners, and people since it was founded. To boot, it is one of the safest communities in the nation! Being just off the Rio Grande is a bonus. 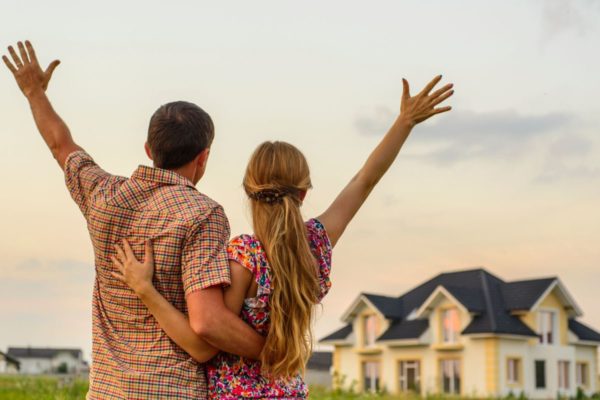 How to Save Money on Your New Home Construction

Building a new home is an expensive undertaking. It’s not uncommon for the cost to go several thousand dollars … 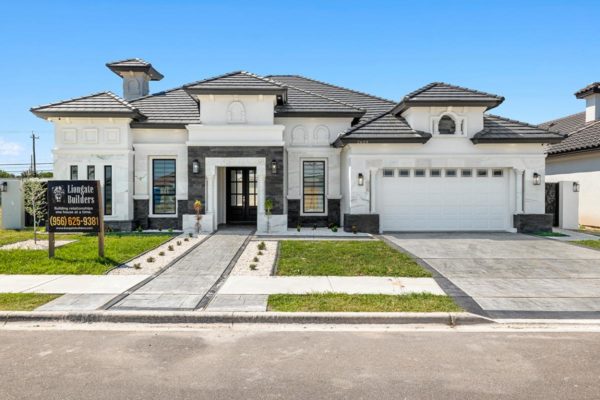 How to Choose the Best House Plan for Your Family

Designing a house plan is both exciting and nerve-racking. Exciting because you’re visualizing your dream home, and nerve … 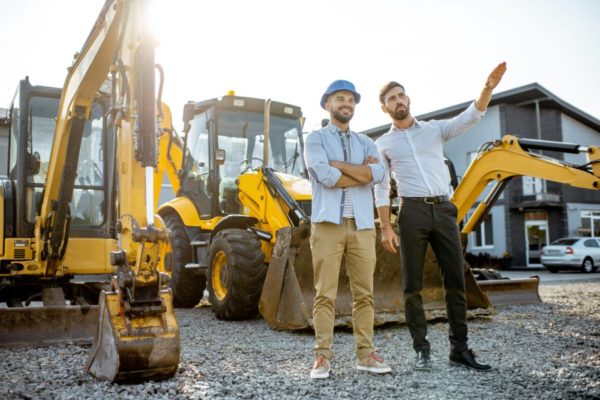 Site development services are provided by grading and excavating contractors operating in the construction industry for commercial, industrial, and residential …